Today, 9/11 is a sad day for our nation, yesterday was a sad day for south Austin. Artz Rib House, my home away from home most every Monday night for many years, was demolished. It had been a long time coming but it still knocked me for a loop when I saw the demolition taking place while driving down South Lamar yesterday. I cried all the way to my destination.


In the 1990's on any given evening, I could walk from my house in Barton Hills to the corner of Lamar and Bluebonnet to hear music at Artz. Monday was my favorite because I knew that I would see from 10 - 50 of my best friends there to hear Sarah Elizabeth and the Banned. Sarah's mother Sudie, otherwise know as "The Queen Mother" was there every Monday dressed like a million dollars. I have always said I want to grow up to be Sudie. She taught us so much. I remember hearing her say, as she counted the money from the tip jar at the end of the night that one should tip AT LEAST one dollar for each member of the band. I thought that isn't much but on second thought, it is more than most are willing to tip. 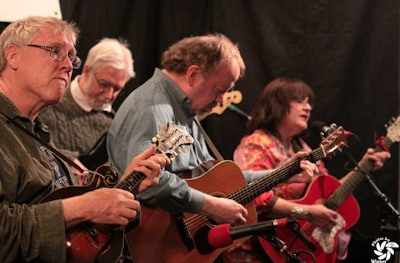 I was talking about how sad I was to my daughter today and she reminded me that it was a Monday when she went into labor with my grandson Dylan. Needless to say, it was one of the few Monday evenings that I missed Sayra Elizabeth and the Banned play at Artz. Shortly thereafter, Dylan started going with me on Monday. He grew up holding court at the bar, drinking sodas, eating ribs and telling jokes to the big guys. When he got bored he would make his way to the back patio where he played in the dirt with his trucks and tractors. One of the few times I didn't take him, I got home and he came up and hugged me and immediately smelled the BBQ smoke on my clothing and said "You went to Artz without me!" 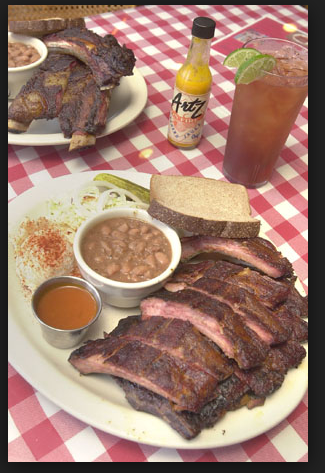 After about 15 years, SXSW became sort of a joke for local Austinites so Paul Barker put together a great week of FREE showcases called "South By South Lamar" with Albert and Gage usually playing on the closing Saturday bill. I saw some really great music every year, some local and some from far off lands who where just in town for SXSW. 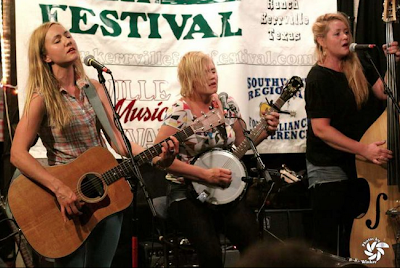 Thursday nights during "South By South Lamar" we had Hawaiian shirt contests.

Here are some of the best shirts.

When Artz fell on hard times we had a benefit to raise money.

There was another traditional that began at Artz on Monday nights as well. There were so many of us that were born in May that we started a May birthday celebration, which later led into having a birthday almost weekly for whomever was having a birthday.

...then there were times Jon Emry and his band played at Artz,
Art being the bass player in the band.

These times at Artz will be missed but fortunately as I told Sarah Elizabeth yesterday:

"The good news is that you (Sarah Elizabeth) have a loyal family that follows your sweet soul and beautiful voice around from venue to venue. Thank God for El Mercado South!"

.... and in the words of  my dear friend Sarah Elizabeth:

"Artz Rib House was so generous in having local musicians play weekly. He and Zenobia made it a great place to hang, eat baby backs and kick-ass potato salad and a kind of clubhouse of some real characters. A great place to see your friends. Those years mean a lot to me. It's a big hit, losing that place." ~Sarah Elizabeth Campbell

... In closing... a gentle reminder.... we'll see you Monday night at El Mercado and Donn's Depot!

Some of these photos by Winker. Thank you Winker!
No names have been changed to protect the innocent :)
Posted by Christina Fajardo at Wednesday, September 11, 2013