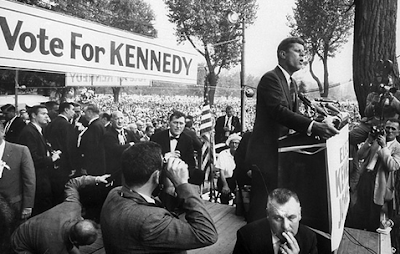 Posted by Christina Fajardo at Friday, November 22, 2013 No comments:

Children Make Me Laugh.... And They Grow Up Too Fast

Last night my son called to share one of those funny stories that parents and grandparents live for. He said "Mom, Andrew just pulled a Christian on me." I thought oh God! What has he done? Instead it was one of those educational moments that only happens once in a lifetime that is simply heart warming.

Andrew to his dad, in his all knowing six year old stance:
"Dad, it is NOT War War Two, it is World War Two."

Christian said he was trying his best not to laugh at Andrew's new realization because he remembered the time when he was about four or five, just learning to read. We were driving home in Oak Hill and he saw the sign that we had passed many, many times that read "Oak Hill."

Christian said to me in his five year old surprised voice: "Mom, it's not "Oh Kill, it's Oak Hill."

It took all I had not to laugh. It only stood to reason that Christian would think it was called "Oh Kill." It was in the mid 80's and he and Adriane spent a year driving around with me in the "Oak Hill" area looking for a place to build our dream home. Convict Hill was my first choice since it was on the edge of town, high on the hill. Bt there were scary rumors of long ago, when prisoners, with their ankles hobbled by heavy chains and iron balls. The prisoners cut stone for the Capitol Building that was being built in Austin. Some men died on the site. There were stories of prisoners being buried in shallow graves on that hill. Hence the name "Convict Hill." I don't know why I would scare my 5 year old with that story but needless to say, we decided to buy land further out off of Circle Drive.

When Dylan was about five years old, he realized that we were all saying "remember" and not "renember" and was upset that nobody had bothered to correct him. It is just one of those things that you hold on to for as long as you can, because learning how to say words correctly is just another step in them growing up and moving on with their life.

Dylan is turning 17 in 9 days and talking about going away to school. They grow up and learn how to talk way too fast!

Time flies when you're having fun.