In 1469 Catholic monarchs King Ferdinand II and Queen Isabella married to unite the kingdoms of Aragon and Castile. On March 31, 1492 they gave the Jews four months to convert or leave Spain. Many Jews converted to Christianity to escape persecution, but many "conversos" continued practicing Judaism in secret.


“Tens of thousands of refugees died while trying to reach safety. In some instances, Spanish ship captains charged Jewish passengers exorbitant sums, then dumped them overboard in the middle of the ocean. In the last days before the expulsion, rumors spread throughout Spain that the fleeing refugees had swallowed gold and diamonds, and many Jews were knifed to death by brigands hoping to find treasures in their stomachs.”

The Spanish Inquisition is the most famous of the inquisitions carried out between the 12th and 19th centuries by the Roman Catholic Church.

Posted by Christina Fajardo at Thursday, March 31, 2016 No comments: 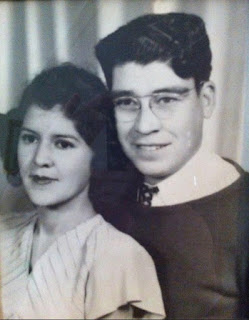 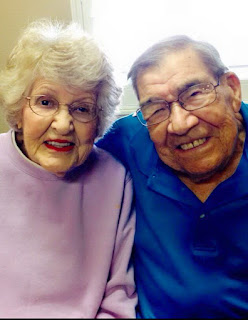 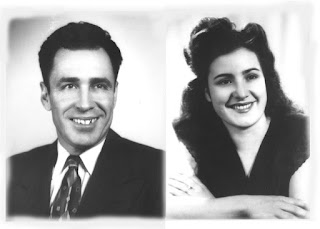 Posted by Christina Fajardo at Saturday, March 19, 2016 No comments:

This is a day of gratitude to all of the women (and men) in our lives and those that have gone before us, who made freedom and opportunity for women possible in our lifetime. I especially want to thank my mom for doing her best to make a better life for her children. She was very active in the Democratic Party and used to take me with her to work on elections. I can't thank her enough, however, I did get to take her to the governor's mansion when Anne Richards was Governor.

Here's to each and every one of you! 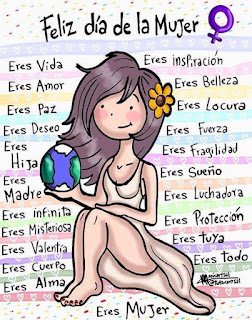 Posted by Christina Fajardo at Tuesday, March 08, 2016 No comments: