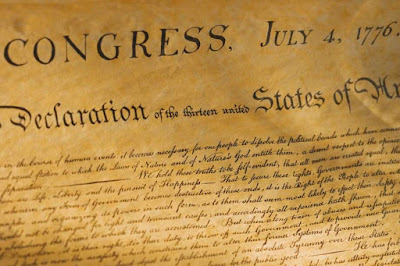 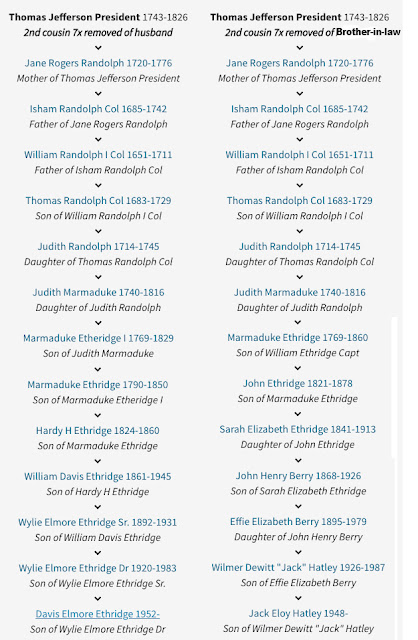 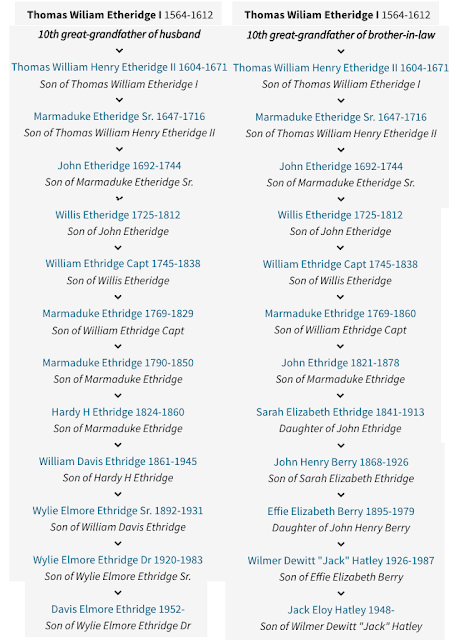 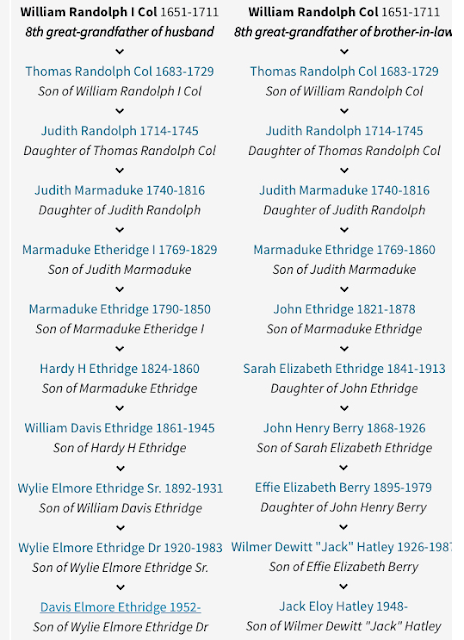 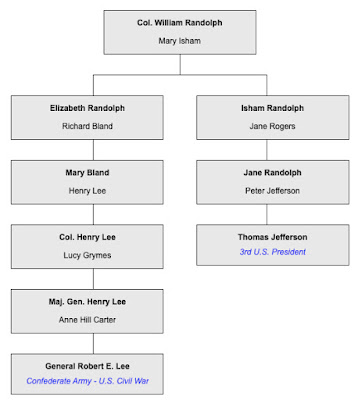 Posted by Christina Fajardo at Saturday, July 04, 2020 No comments: