Once in a Blue Moon

The moon turns full at 8:45 p.m. this evening. It's a blue moon, which just means that it is the second of two full moons this month.

Just for fun you could listen to Christine Albert and Chris Gage sing "Full Moon NIght" while you read my blog! Click Here!

I subscribe to the belief that the full moon marks a time for cleansing and a time to let go of things of the past that are no longer working for us. So there ya go. The full moon happens at least once a month and therefore cleansing and letting go is a constant in our lives. I can handle that. Then there are the BIG changes and issues to clear up. I woke up this morning with a sort of a bitter sweet, heavy heart realizing that today is a day to push through my personal boundaries and breathe through one more opportunity for self improvement. Oh but wait.... It is August 20.

Twelve years ago my father passed away August 20, 2001. I just looked at the clock and it is exactly this moment that he passed.  Five years ago my dear friend, Danny Roy Young passed away August 20, 2008. Both of them kind, friendly men. Neither of them knew a stranger. My dad's birthday was May 26 and Danny Roy's was May 29. I met people at my dad's funeral that said they never would have made it without his encouragement and help. He took care of every stray cat and fatherless child that he encountered. Everyone at Danny Roy's funeral raised their hand when asked by the preacher "Who thinks you were Danny Roy's best friend?" 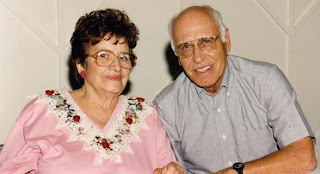 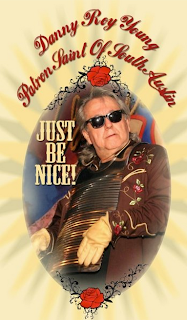 My dad was a good one, that doesn't mean I don't have issues but I won't bore you with our family dynamics. As Oprah says "Forgiveness is giving up the hope that the past could've been any different." It is what it is. My point being is that tonight is a full moon and sometimes the power of a full moon night and some candles helps me to push through some old stuff that I have been holding onto. My father issues are at the top of my personal list. And man wouldn't Danny Roy be upset by what has happened on South Lamar. I keep reminding myself that change is good but really, why did they have to build condos on top of the Broken Spoke? That was the last place I danced with my dad to the music of Don Walser. 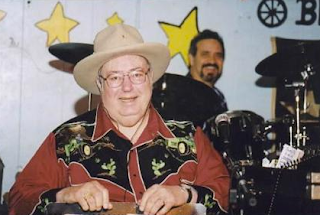 I have spent my day in my studio creating, mediating, painting and breathing through all the thoughts going through my head. Lots of letting go, forgiving. It's all good.....and speaking of BIG CHANGES,  today is my grandson's first day of first grade. Change is a wonderful thing. One day this little man will be going off to college and he will look back on this day as one big step forward in his life. I love my life and I am grateful for this full moon night. 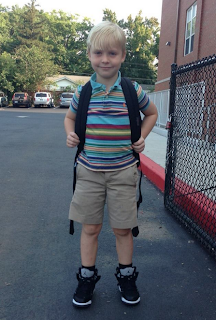 Posted by Christina Fajardo at Tuesday, August 20, 2013 No comments: 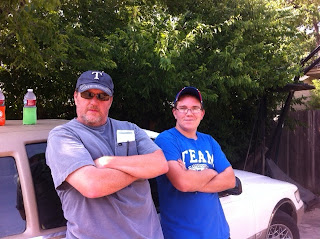 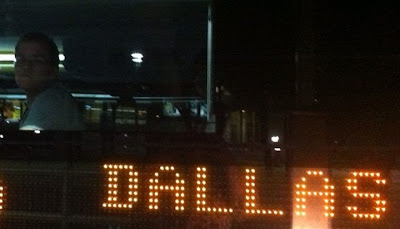 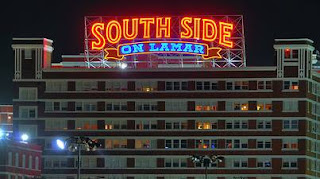 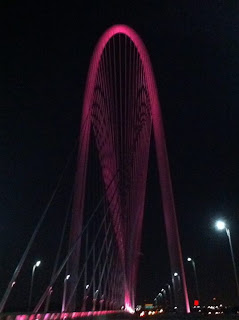 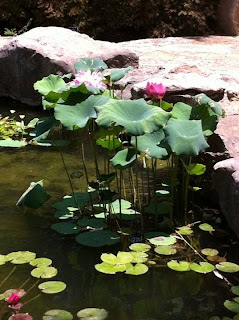 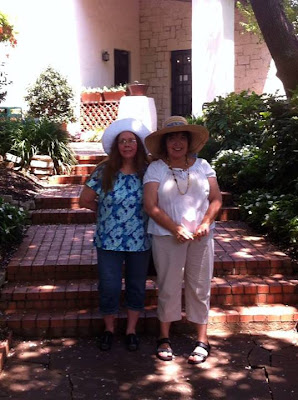 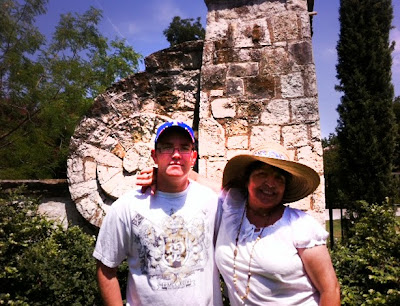 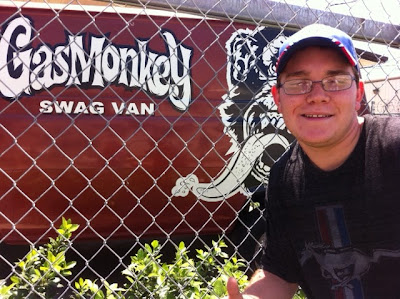 Posted by Christina Fajardo at Saturday, August 03, 2013 No comments: