The Artist - Painting My Own Truth

My son, Christian called me the other night.

Christian is proud of me. That's nice, really nice. I am proud of him too, and I am proud of Adriane as well. They have both chosen a family life. Christian works long hours in the restaurant business and goes home and reads to his six year old at bedtime. Adriane is back in school. I love that. My kids know it has been a long road to arrive to my destination. The place where I can spend precious time on my art. They know first hand that I spent the majority of my life trying to strike a balance, most of the time putting everyone else's needs before mine. I feel blessed that I have reached this stage of my life. Jane Fonda calls it the third act. My children are grown and they have their own families. I still consider them to be my greatest works of art. Now my kids are like established gardens that I spent years tending to and fertilizing. No longer weeding my garden, I feel blessed to be able to spend most of my time as an open channel to the energy that has always been an important part of my artistic being. That space that allows me to create spontaneously. For years I had to live within the boundaries of society and even then I was told that I was too sensitive....as if I had a choice. 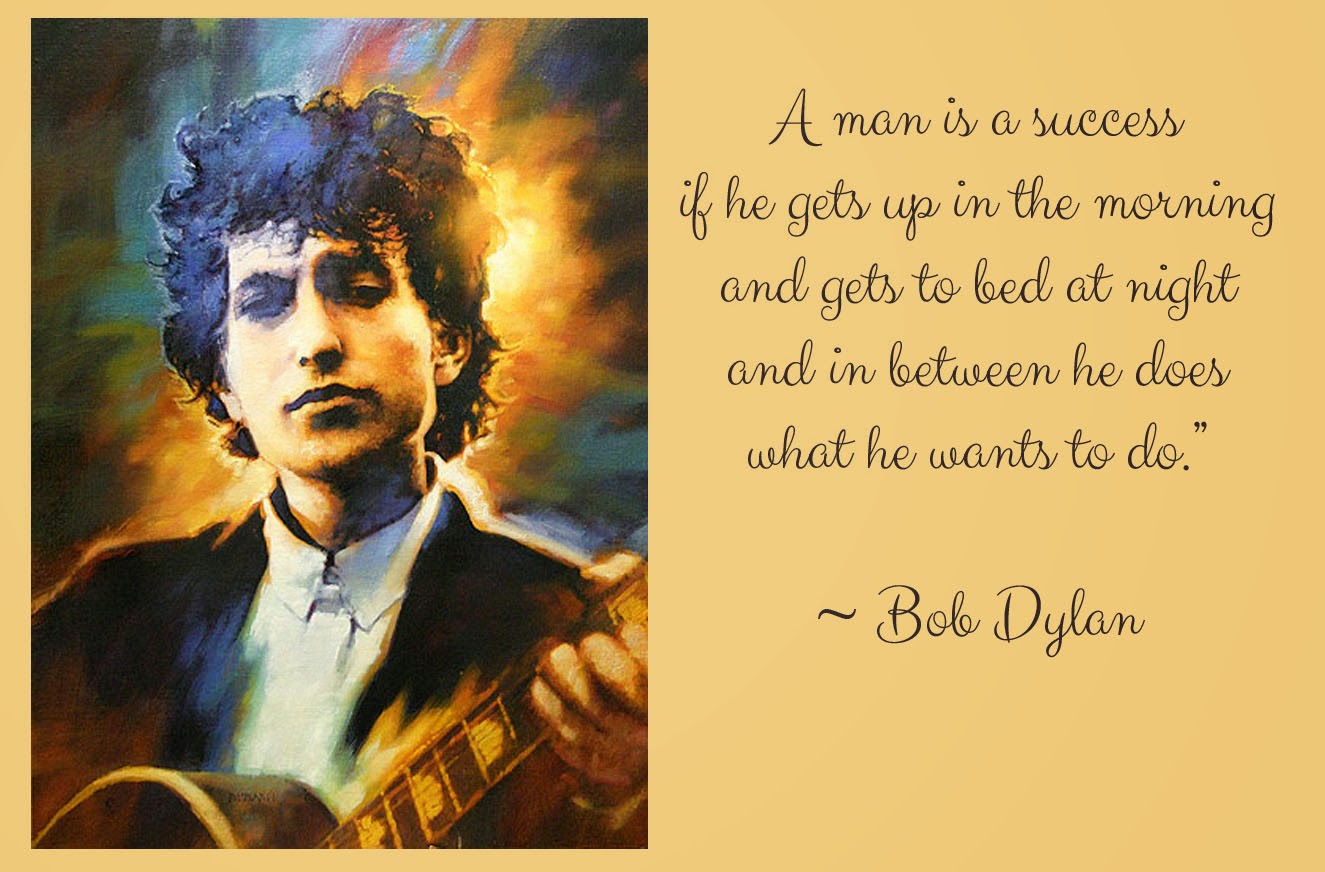 Most creative people have rituals to allow their creativity to flow. Sometimes they aren't even aware that they are doing it. When I had a 9-5 job, mine consisted of spending a three day weekend at home alone. Now I have all the time in the world. I'm really having fun with it, taking it a step further with my creative atmosphere. I learned this trick from my friend Lana. Every year on her birthday, she comes up with a theme and we create a set and spend a weekend filming a short movie "on location." It is a blast! So for me, as an artist, it is easy for me to transform my surroundings and spend a few days in an exotic place. Spain, for instance. I cook traditional Spanish food, throw open my French doors and listen to Spanish music and Waa Laa, I am there! 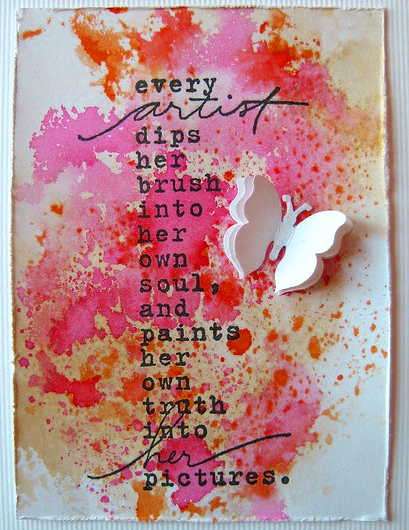 I know... it's not as romantic and tragic as some of my favorite visual and recording artists. Thank God!! I used to think it was a necessary part of being a good artist to be tortured. I couldn't even listen to Townes Van Zandt's music when he was alive because his personal life freaked me out to the core. Christian turned me on to his music again when he was in his twenties, it was only then that I could separate the art from the artist and learned that most of his greatest songs were channeled. I learned to look past his horrible relationship with a close friend. Don't get me wrong, some of my best work has been created in the very darkest of times but I don't need to go back there to experience that emotion. In fact I shield myself from it. Now I meditate and do yoga. I appreciate that Townes would just wake up from a dream with an amazing song in his head. Unfortunately, I sort of bought into the creative ritual needing to be painful. For Townes and many others it included illicit drugs and other deviant behavior. My list of favorites, Frida Kahlo, Georgia O'Keefe and Amedeo Modigliani were tortured artists. That belief took me through some very destructive behavior of my own not only as an artist but many times becoming the muse for art or the music. 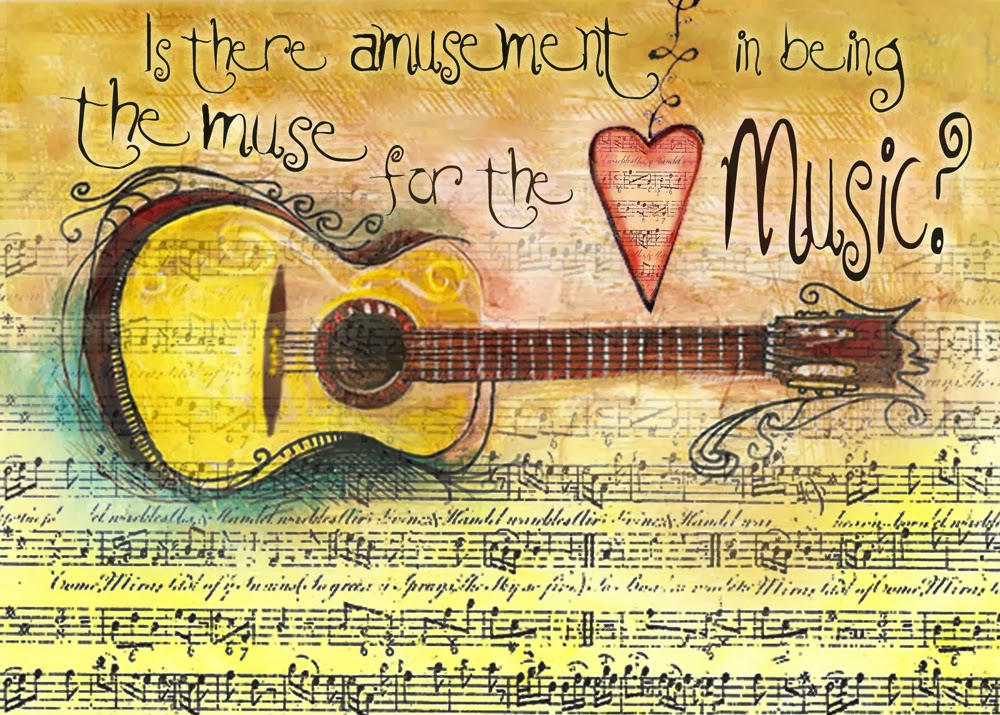 I was watching Anthony Bourdain in Tangier the other night talking about his favorite writer, William S. Burroughs. No thanks... I don't even like his book "Naked Lunch." He was a heroine junkie who murdered his wife. The thought of being in one more relationship with someone who plans lunch, dinner and nightly activities around where and what they are going to drink doesn't appeal to me. It really never did but I sort of overlooked it.

However, tonight Anthony Bourdain was interviewing a Gitano, Spanish Gypsy in Granada, Spain. I totally related to his passion, it didn't feel as destructive. He was describing duende. It is the hardest word to translate to English and I have often wondered if it is because it is the nature of the Spanish culture. Duende is the sublime power to attract through personal magnetism and charm. Yet at the same time it is the passion that comes from within, especially in unrequited love. This particular Gitano believes that heartache and pain is required to create great art. I think I am just going to have to make it my goal to prove him wrong.

So just for the record, happy hour for me is the minute I wake up to the sunshine in the morning. 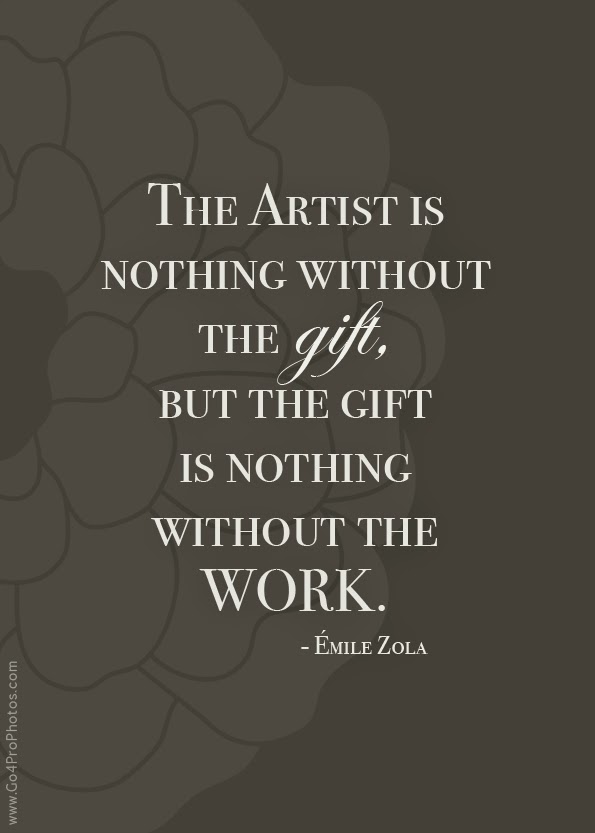