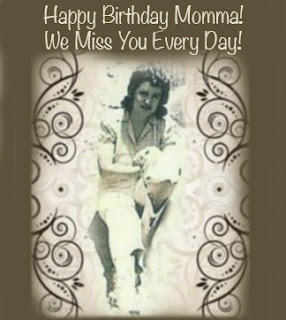 I dedicate this Mother's Day to my grandma,
Rosita Valdez Padilla 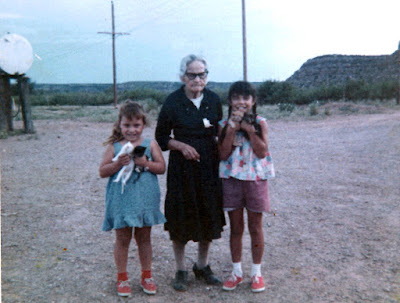 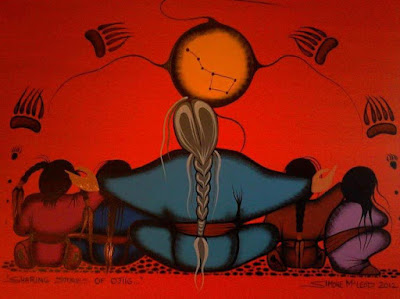 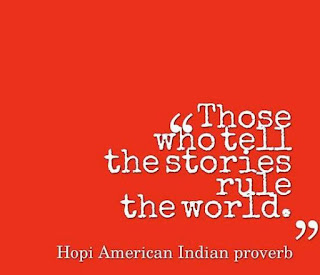 Posted by Christina Fajardo at Sunday, May 13, 2018 No comments: