The Life of Spanish Varilleros 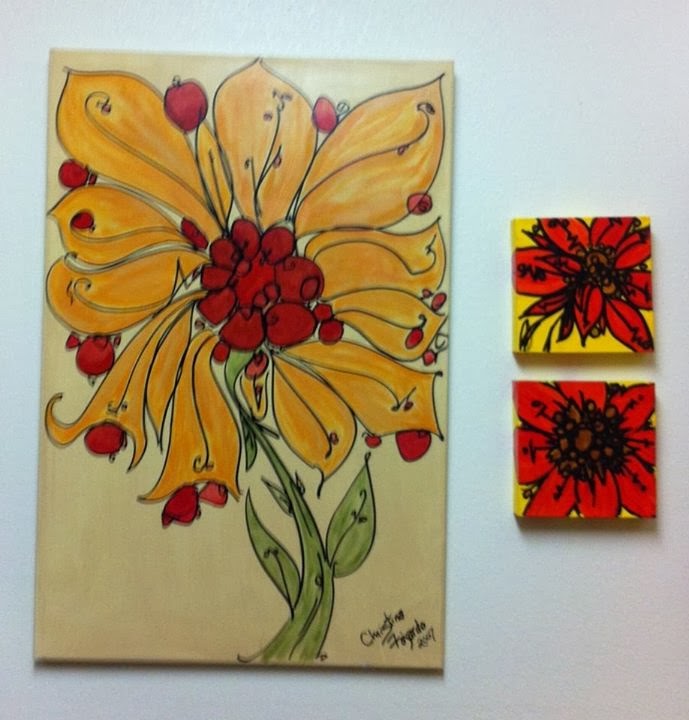 Yesterday I posted a photo on Facebook of my kitchen wall that pays homage to my son.... or his art anyway. One large painting of a flower and two small ones on the side. My friend Bonny Holder, who lives in New Mexico, made a comment that the flowers were in New Mexico colors and she reminded me that yesterday January 6, New Mexico turned 102 years old. Only 3 years older than my dad?

Then last night someone posted a video of Puerto de Luna, NM, the little community where my mother was born and raised and where she then married my dad. These events prompted me to search the internet for more information about Puerto de Luna. I find myself in my own little history lessons from time to time and before I know it, I have spent hours combing the internet for useless information.

This time I found that in the late 1800's there were Spanish Varilleros who traveled to all the rural communities selling goods. Everyone looked forward to having them come because they also provided news from the neighboring communities and played music "de la Madre Patria" from the mother country of Spain. Then there were the gypsies that roamed these parts of New Mexico in caravans. They would camp between villages in several red wagons fully equipped with tents, bedding and cooking utensils. The men would trade horses and steal chickens while the women were fortune telling and using herbs to heal the sick. I had never read any of these tales before. This was found in a book called "The Lore of New Mexico." As I read these stories, I remembered that I used to have vivid nightmares as a child about being in a caravan of what I know now to be gypsies. There were carnivals and chaos. I had nothing to base any of these fears on since I had never had that experience in this lifetime. And I have always like guitars, guitar music, especially with a Latin flair. I also felt a very close connection to the stories of Billy the Kid. He was known to have lived on a ranch with with my Great Uncle Hilario Valdez. I used to think that maybe I had been there in a past life but now I am finding studies that show that in addition to determining our physical characteristics, our vulnerabilities to certain diseases and our personality, our DNA holds important memories of our ancestors. That explains it. I was living on the Gerhardt Ranch and was kidnapped by the gypsies. LOL

There have been a few times in my life when I felt like I was living the life of a gypsy per se. However there is one winter twenty three years ago that sort of took the cake. I had just returned to Austin from LA, were I was working for an advertising agency. I didn't have a job so I spent my Christmas holiday selling my art at the 23rd Street Austin Renaissance Artist Market. I would have to say that was one of the toughest winters ever. My son spent his two week Christmas holiday helping me set up my tent every morning and hanging out with me for the day selling my art and then helping me tear it all down at night. Did I mention he was sick for most of the two weeks standing out in one of the coldest winters in Austin history? There was an artist in the booth next to mine who complained about me having my sick child there, as if I had a choice. She later had children of her own and changed her tune... I love when that happens.

I was on the board of the artist market and in charge of designing and placing the ads in the newspaper. The week before Christmas I went into the Austin American-Statesman office to place the ad. As I sat there on the second floor at the Statesman, gazing out the window in the warm office, I thought of how nice it would be to work in that office. It was heated. I wouldn't have to work all night creating jewelry only to have to stand out in the cold all day to sell it. I wouldn't have to live like a gypsy!

The week after Christmas, when the Christmas rush was over at the artist market,  I went and applied for a job in the Educational Services Department at the Statesman. Much to my surprise, on January 6, I had the job! Wait.... January 6, 1912 New Mexico joined the union and January 6, 1991, I got a real job working at the newspaper! I never put the two together until last night. What a coincidence.


I don't know what I was expecting of that job, I just wanted to be out of the cold.  I don't think I expected to work there for 15 years! But one year lead to the next. Then my kids were teenagers and I needed a safety net and insurance. I stayed in Educational Services for 7 years and then moved into Marketing for 8 years. All in all, my experience at the Statesman was a good one. I made many very good friends and I learned a lot. My biggest lesson by far was that the creative part of being an artist of any kind is a very small part of being successful. One has to know how to market yourself. I am guessing that the traveling Spanish Varilleros were good at it because they successfully left a good impression on their customers. The gypsies, maybe not so much because of their dishonesty.

I haven't been at the Statesman for 6 years. I thank God every day for the internet. Now I get to sell my art from the comfort of my own home and work when I want. YaY! I love my life! 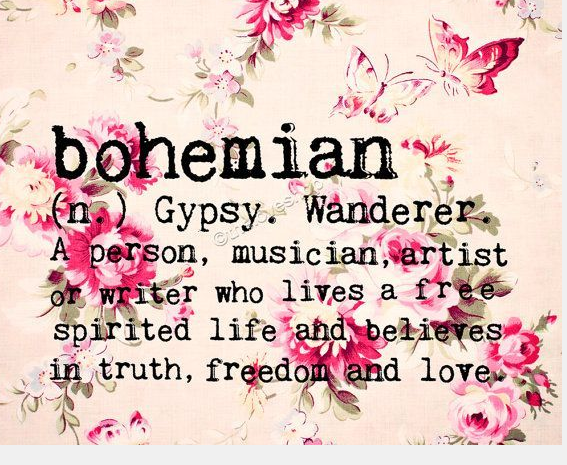