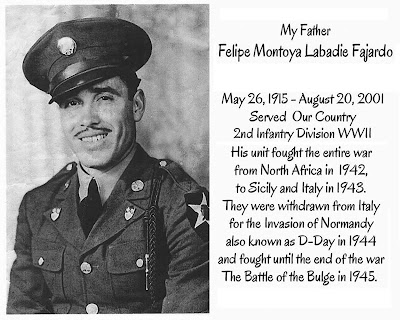 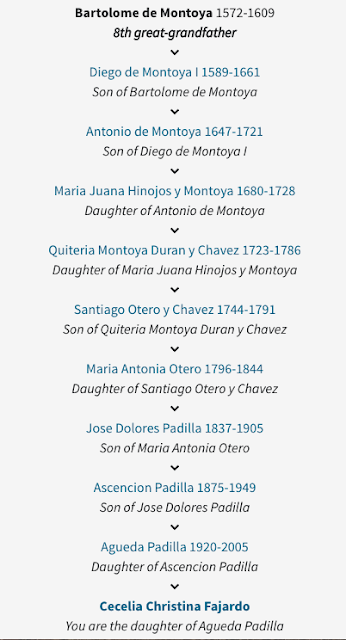 So my ancestry journey continues from my home base in Kyle, Texas. Living here has been such a blessing because it is remote enough that it is sometimes like living anywhere but Texas. It's just the right amount of secluded and quiet. Alone time is peaceful. It’s not Texas in my little world … until I drive 20 miles north and then I am back in Austin. And that is a wonderful thing.
Posted by Christina Fajardo at Sunday, June 15, 2014