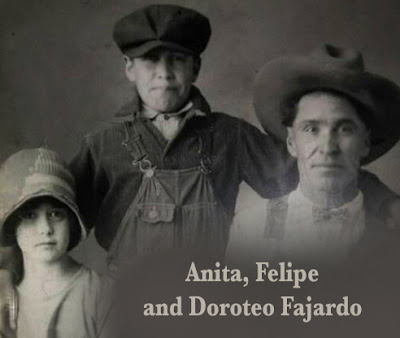 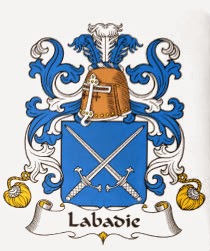 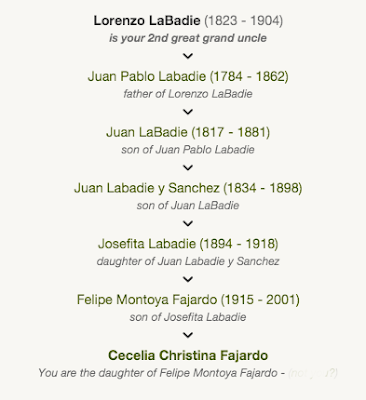 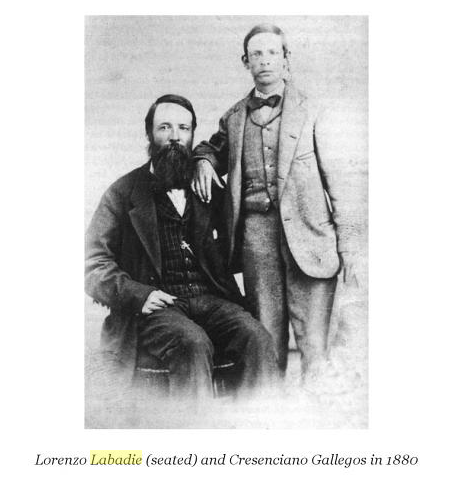 I will continue with Lorenzo's daughter Beatriz Labadie and her husband Juan Patron at a later date. This is another interesting story.
Posted by Christina Fajardo at Monday, September 08, 2014