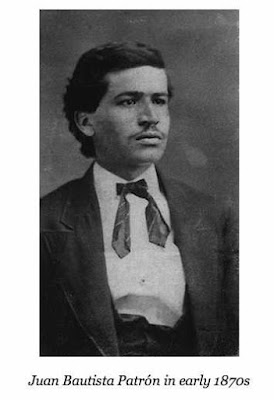 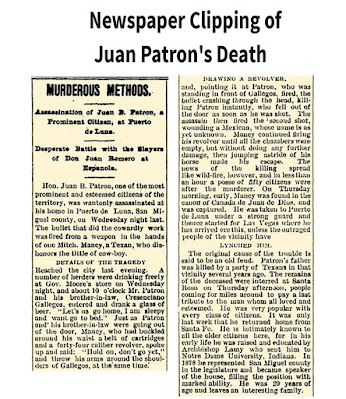 The Patron family had moved from Santa Fe to Lincoln and opened a store, built a school and a church. In 1978, when his father was killed in Lincoln, the president called the one mile main street in Lincoln was "the deadliest street in America." Juan decided to moved his family to his wife, Beatriz's home town of Puerto de Luna. Upon their arrival, Juan raised money have the church in Puerto de Luna built. I've mentioned a million times in past blogs how important that church is to me. My parents were baptized and married there. It breaks my heart that the first church service there was Juan Patron's funeral service. He is buried under the nave of the church. He could have very well become the governor of New Mexico but instead he was needlessly assassinated before the age of 30. 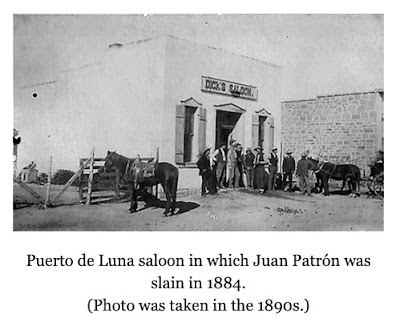