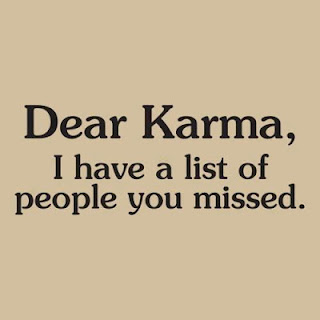 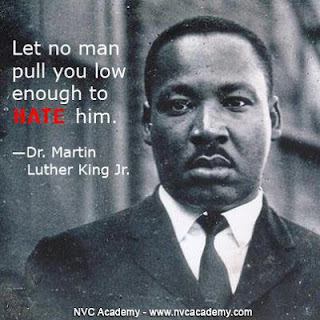 Trust your path. Do not compare yourself to anyone, just be you. Let yourself go at your pace-- just being you. Perfect and beautiful.
Posted by Christina Fajardo at Wednesday, December 19, 2012