Have you ever watched "Sex and the City" and wondered how those ladies get into the situations they find themselves in?  For the past month I am feeling like Carrie writing  "Sex and the City" from the satellite office in Austin. And even weirder, I am living it. All I can say is I hope that whatever the lesson is in this, is learned right here and now because I don't ever want to be in this situation again as any of the players. It is has been a painful drain on my soul. I have so much more to do with my life. 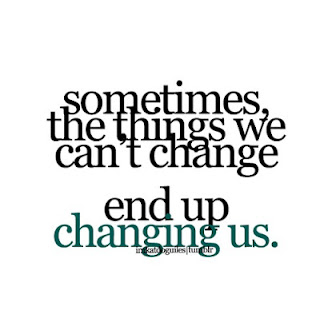 If you have been following my blog, you already know that I broke up with Tony largely due to a woman named Suzanne who had been chasing him for a while. He called her two weeks after I broke up with him, saw her for a about a minute... okay maybe 2 months. According to her, they weren't sexually compatible so he very quickly moved on to seeing his ex-girlfriend, Leah, over the Christmas holidays, leaving Suzanne to believe there was something there. To top it off, he told me about both of the women IN AN EMAIL in January, after he had spent the month of December trying to reel me back in then went missing for the weekend in January. He seemed so surprise when I came unglued and told him I never wanted to see him again.


Now here is the funny part. He said he was being honest for the first time in his life and they were all "just friends" and wanted to be "friends" with me too. Well, looks like Tony is now very busy working his magic on his "friend" Leah because last night I got an email from Suzanne crying on my shoulder saying he couldn't seem to work her into his busy schedule and she is no longer invited to his gigs. Oh, this sounds familiar. You mean like when he was my boyfriend and he would "forget" to tell me about his gig so he could invite you to his gigs? She went on to say that she realized how difficult these last few years must have been for me and she hoped that this information would make me feel better about her and asked for forgiveness. 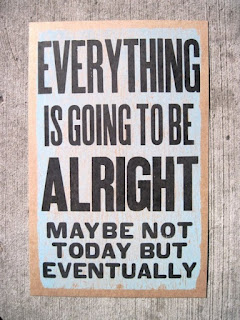 Really? Now that he has dropped her like a hot potato, she admits her wrong doing. And I should feel better why?  I had to explain to her again that he has made his way back to where his sex addiction thrives and she could have stayed in the game had she played it HIS WAY. I warned her 2 months ago and she defended him. It seemed odd that I had  to explain to her last night that she is no longer invited to his gigs because he now has Leah under his spell AGAIN for probably the 300th time in the past 20 years. In the eyes of an amateur it would seem that Leah is getting the better end of the deal. Not so, the honeymoon will be over for her soon. She is just another ....  well.... let's just say that just this week, he was still trying to reel me in to sleep with him.


Call me crazy but if he were being honest with everyone about his intentions, wouldn't everyone be invited to his gigs all the time? What a strange way to run a music business.


Ladies, listen to your intuition. You don't have to fix anyone no matter what kind of "potential" you see in them. Love does not hurt! Love is patient, love is kind. It does not dishonor others, it is not self-seeking, it is not easily angered. Love does not delight in evil but rejoices with the truth. It always protects, always trusts, always hopes, always perseveres. This all goes back to what I learned on Oprah's Life Class from Maya Angelou  "When someone tells you who they are, listen!" He renamed his band "The Charming Devils" last year and I hated it. I saw then we were headed for a fall and that is about the time his band members started to dissipate as well. Who goes around telling the world that they are a charming devil? Oh, a charming devil does. 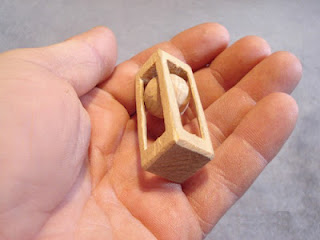 My lesson. I have never seen myself as an addict until October. I finally had to admit that my life had become unmanageable due to an addiction to a relationship. When we feel incomplete we turn to our addictions and my addiction could never feel satisfied because I was in a relationship with a emotionally unavailable man who made me feel even more incomplete. Not only was I was feeling all of my emotions, I was feeling the emotions I felt that he should be feeling and didn't. I was like a ball in a cage, in the palm of his hand. Trapped in my addiction. I wasn't getting what I wanted out of the relationship and in the end, neither was he.


We look to outside sources to fill the void, anesticizing the feelings with our addictions. I spent October and November feeling like a phoenix rising from the ashes and then I fell right back into it in December and like any addict who has relapsed, I had to experience an even a lower bottom.  I have now began to rise again from the ashes but it makes me very sad that there is still damage being done. All I can do is pray for the highest good for all involved and walk away.


I am looking for a miracle.
Posted by Christina Fajardo at Saturday, February 04, 2012

Email ThisBlogThis!Share to TwitterShare to FacebookShare to Pinterest
Labels: dishonesty, intuition, love does not hurt, sex in the city, truth